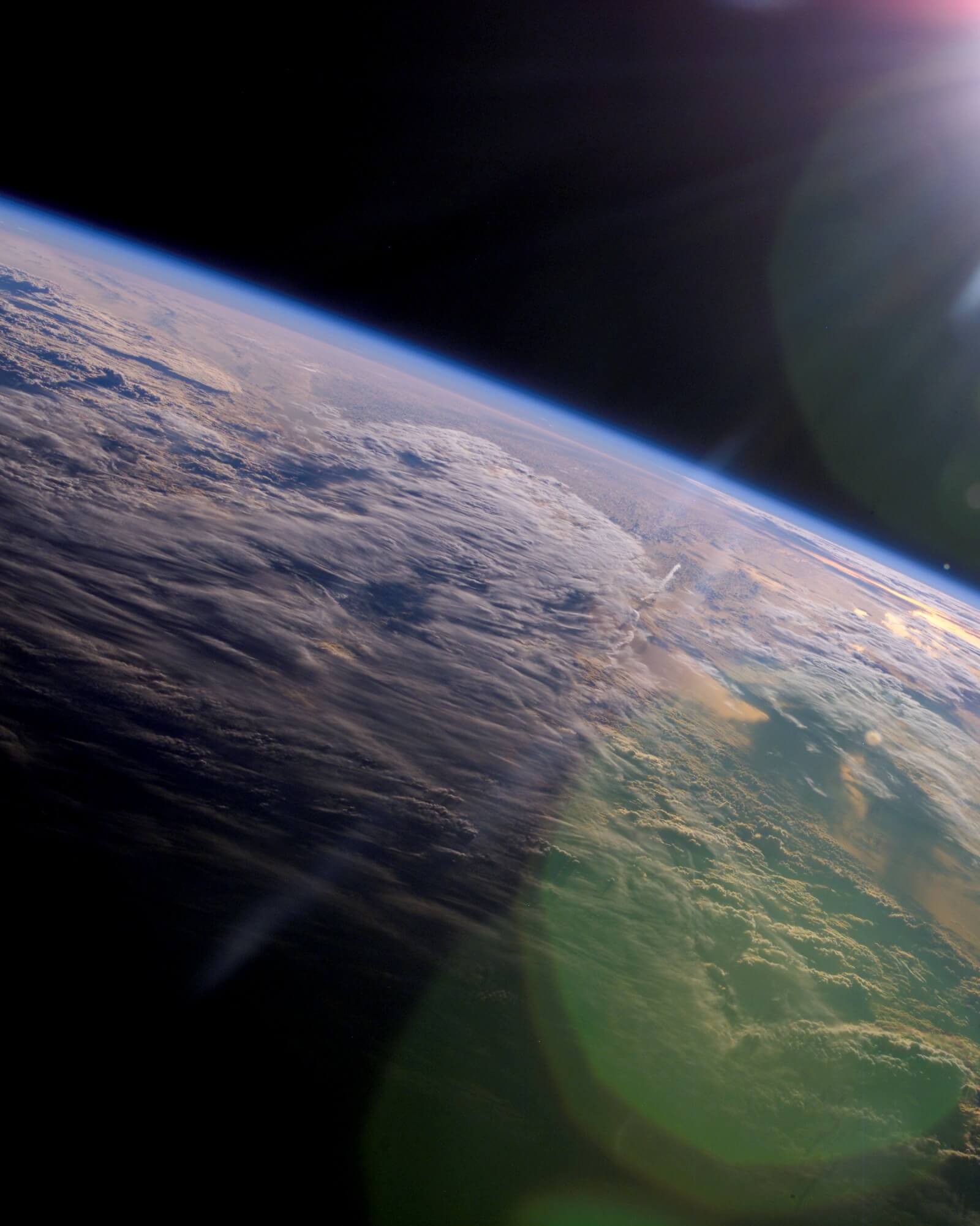 Sending human explorers 250,000 miles to the Moon, then 140 million miles to Mars, requires support and coordination from all of NASA’s centers. The #ExploreArtemis campaign will showcase center support of the Artemis mission throughout 2022 by highlighting research from NASA’s STI Repository on our social media accounts. Find us and follow along on Facebook launch , Twitter launch , and YouTube launch !

Goddard Space Flight Center launch is home to the nation’s largest organization of scientists, engineers and technologists who build spacecraft, instruments and new technology to study Earth, the sun, our solar system and the universe. #ExploreArtemis research launch .

Kennedy Space Center launch is America’s premier multi-user spaceport and is preparing to send humans deeper into space than ever before through NASA’s Artemis program. #ExploreArtemis research launch .

The browser has blocked this Twitter timeline from being displayed